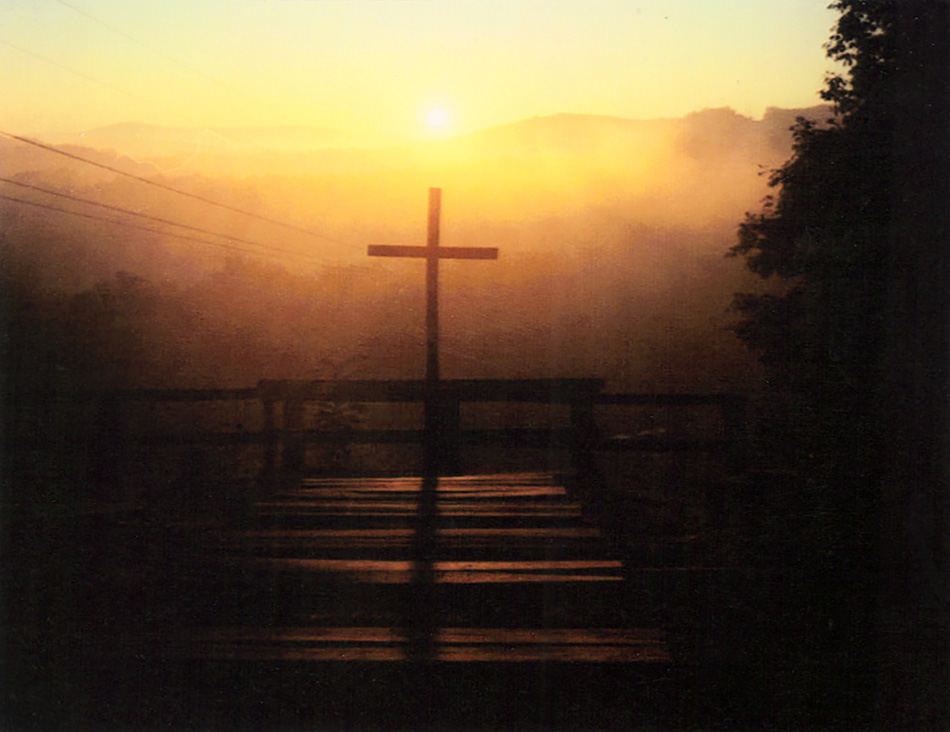 The Camp Harmison property was originally a farm owned by the Harmison family.  Mrs. Walter G. Harmison, known to many as Jennie, or Aunt Jennie, donated the 52 acres to the (then) Baltimore Annual Conference after the death of her husband. Mrs. Harmison envisioned the property becoming a youth ministry.

Not having children of their own, the Harmisons raised two of Mr. Harmison’s nephews, and were kind to all the children in town, but especially the less fortunate.  She was an active member of Francis Asbury UMC. Her husband was Presbyterian, and she was also very involved in the programs at that church as well.

In 1964, the Baltimore and Washington Conferences merged, and a campaign allowed for funds to build the two campground pavilions. In 1991 the Retreat House was constructed to provide for year-round retreats at Camp Harmison. Additional acreage was added in 1997 and 2016 to bring the total number of acres to 69 acres.